ICISA members interact with the European insurance and banking regulatory frameworks on a daily basis. For our European-based credit insurance, surety and reinsurers members, Solvency II is a fact of life. This complex regime sets out the prudential, reporting and governance requirements all insurers in the EU must follow.

However, the rules directed towards banks and financial institutions (FIs) have come into ever greater focus in recent years as the importance of credit insurance as credit risk mitigation technique used by banks, factors and other FIs grows.

Since the development of Solvency II, it is clear that the insurance sector as a whole has become more resilient, which is a benefit to policyholders as much as it is for the insurers themselves. As the world insurers operate in changes, so too must the regulatory frameworks – responding to new technologies, different socio-economic and demographic circumstances, and ensuring that financial services is at the forefront of sustainability.

The banking system too has seen significant regulatory change since the Global Financial Crisis. The Basel framework has prioritised managing systemic risk and other risks related to interconnectedness of the global financial system. As that framework evolves and is implemented in different locations (CRR/CRD in the EU), reflecting the policy and regulatory priorities of policymakers today, it is important for ICISA and our members to be aware of how those rules impact the treatment of their products and their usage by financial institutions.

How the Basel regime is interpreted and implemented into the EU’s framework is key to this. It will be necessary for certain elements to be changed to address specificities in the EU, and the Commission highlighted some deviation from the core Basel standards when it published its initial drafts last year. One element worth noting is that the current system of capital relief, which is based on the ratings of counterparties, stems from the Basel rules and does not differentiate between corporate guarantees and risk mitigation provided by credit insurers and sureties, regulated as they are under equally robust regimes, such as Solvency II. Therefore, the link between the two regimes and the importance of following their progression is important for ICISA and our members.

The Commission published its initial draft proposals late last year for both insurers and for banks, discussion kicked off among member states, as well as in the European Parliament (EP) to shape the proposals into a form that all parties could agree to. This process has kicked up a gear in recent weeks with the publication of proposals from European Parliament rapporteurs covering Solvency II and CRR/CRD, respectively.

Within the Draft Report for Solvency II amendments, the EP rapporteur has proposed a number of changes to the initial amendments put forward by the Commission. These proposals will need to be agreed among the other EP groupings and that will require some give and take between the interests of those involved. Much of the debate so far has focused on the place of ESG elements in the draft.

While ICISA has a strong interest in this topic, our priorities have focused on narrower topics specific to our sector and our members. This includes: ensuring that calibrations used for calculating the standard formula Solvency Capital Requirement (SCR) are appropriate and remain up to date; that unnecessary restrictions are not placed on the use of internal models; and, that the position of policyholders in the event of insurer insolvencies or liquidity issues are maintained as the framework evolves.

Within the banking proposals, ICISA too has sought to see changes which will ensure that credit insurance is appropriately recognised within the framework and that rules on its use are clarified. How credit risk mitigation is treated in the framework, especially products which are not guarantees in themselves, is a key concern for ICISA as it applies to both credit insurance and surety. ICISA has also highlighted a potential unintended consequence of proposals relating to the treatment of credit protection by banks in instances of fraud by the bank’s obligor. This proposal if implemented would have meant that any credit protection, such as a credit insurance policy, which could be altered as a result of fraud by the bank’s debtor would not be deemed eligible under CRR.

Working closely with others in the industry impacted by this proposal, ICISA highlighted that there were circumstances where a fraud could occur where indeminification was simply outside the terms of the policy, and as such, the proposed text could have unintended negative consequences. For example, if a bank or factor provided invoice financing to a client, which it then emerged (despite best efforts of due diligence) had fraudulently produced invoices where no trade had taken place, the insurer would not be able to provide indeminification. This is because without a genuine trade taking place, there is no related object for the insurance protection to apply to.

ICISA has highlighted this matter to a number of key stakeholders involved in the process of adopting amendments to the framework. We believe that by indicating the potential negative effect such a proposal could have on the provision of large volumes of financing to the real economy, that policymakers will adjust the text accordingly. An amendment which appears to address this point is present in the EP rapporteur’s draft report, and it is our hope that the final report from the EP addresses these issues and that this is ultimately agreed by the European Council and Commission too.

The rule changes discussed here won’t just affect European insurers and their clients. The EU regulatory frameworks are often at the forefront of wider regulatory change internationally. While much of financial services regulation is derived from international bodies, how these standards are interpreted, transposed and implemented plays a large role in how effective they are. It is likely that changes being made in the EU today will influence decisions made by regulators elsewhere around the world, even if different approaches are taken in each specific market. 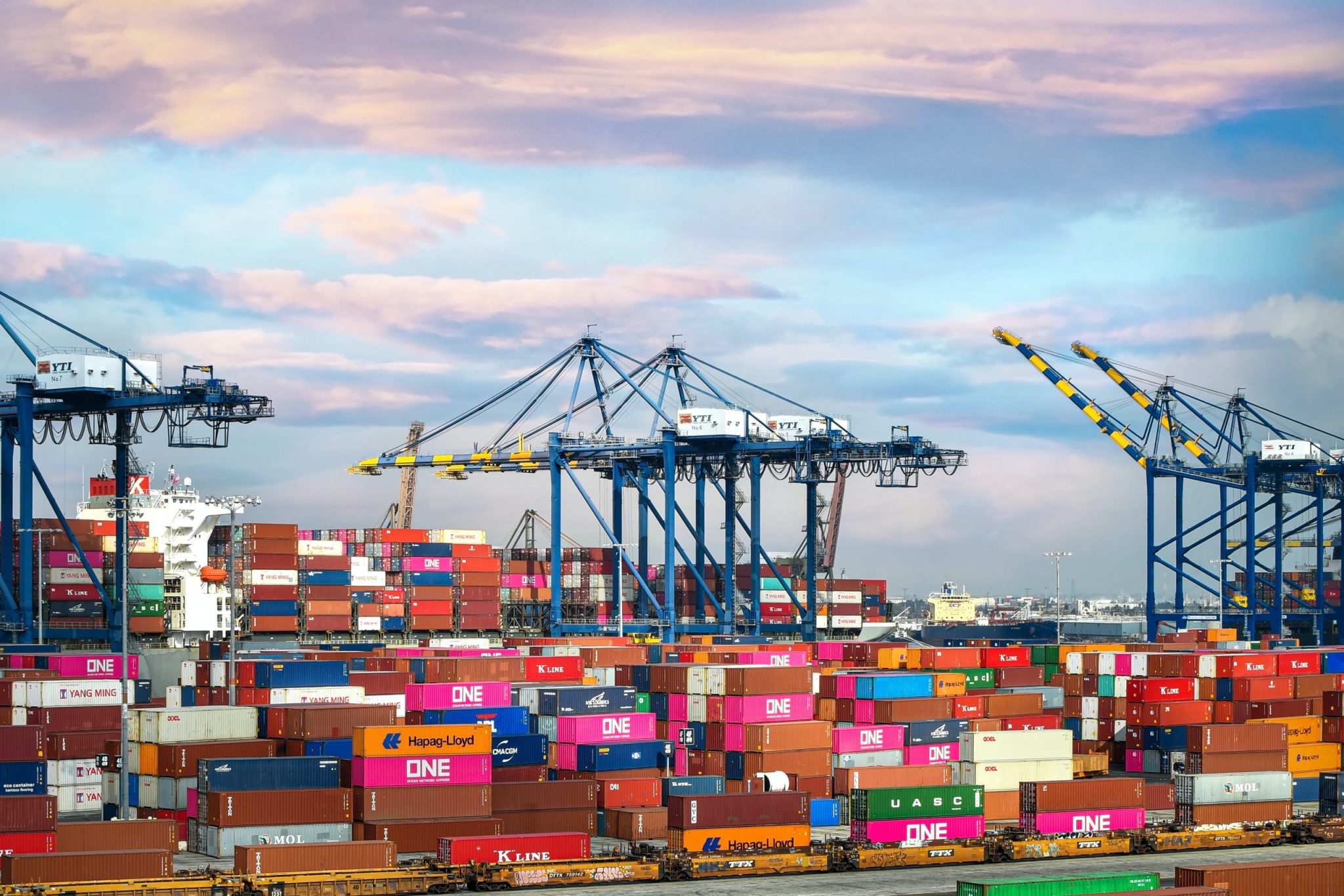 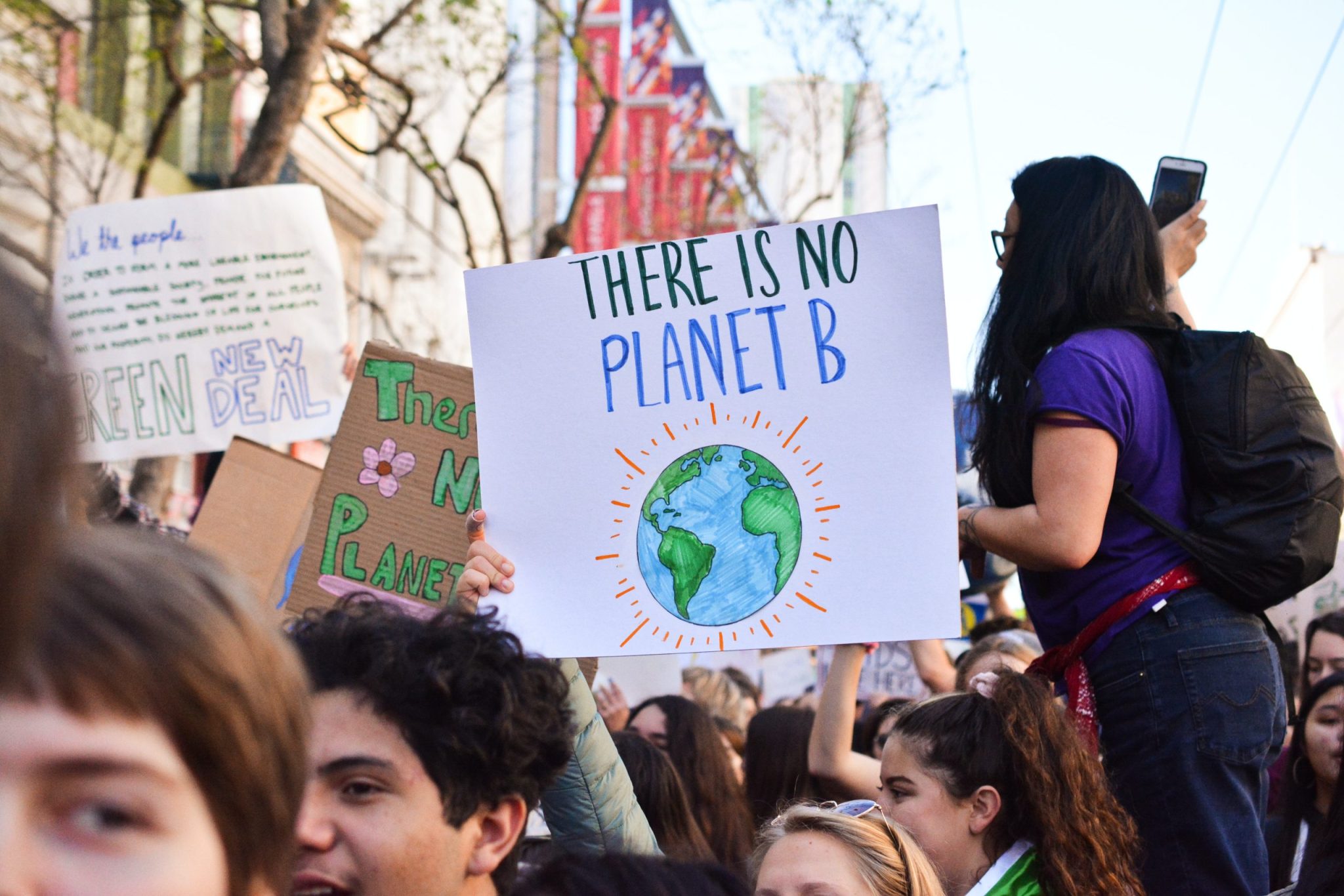 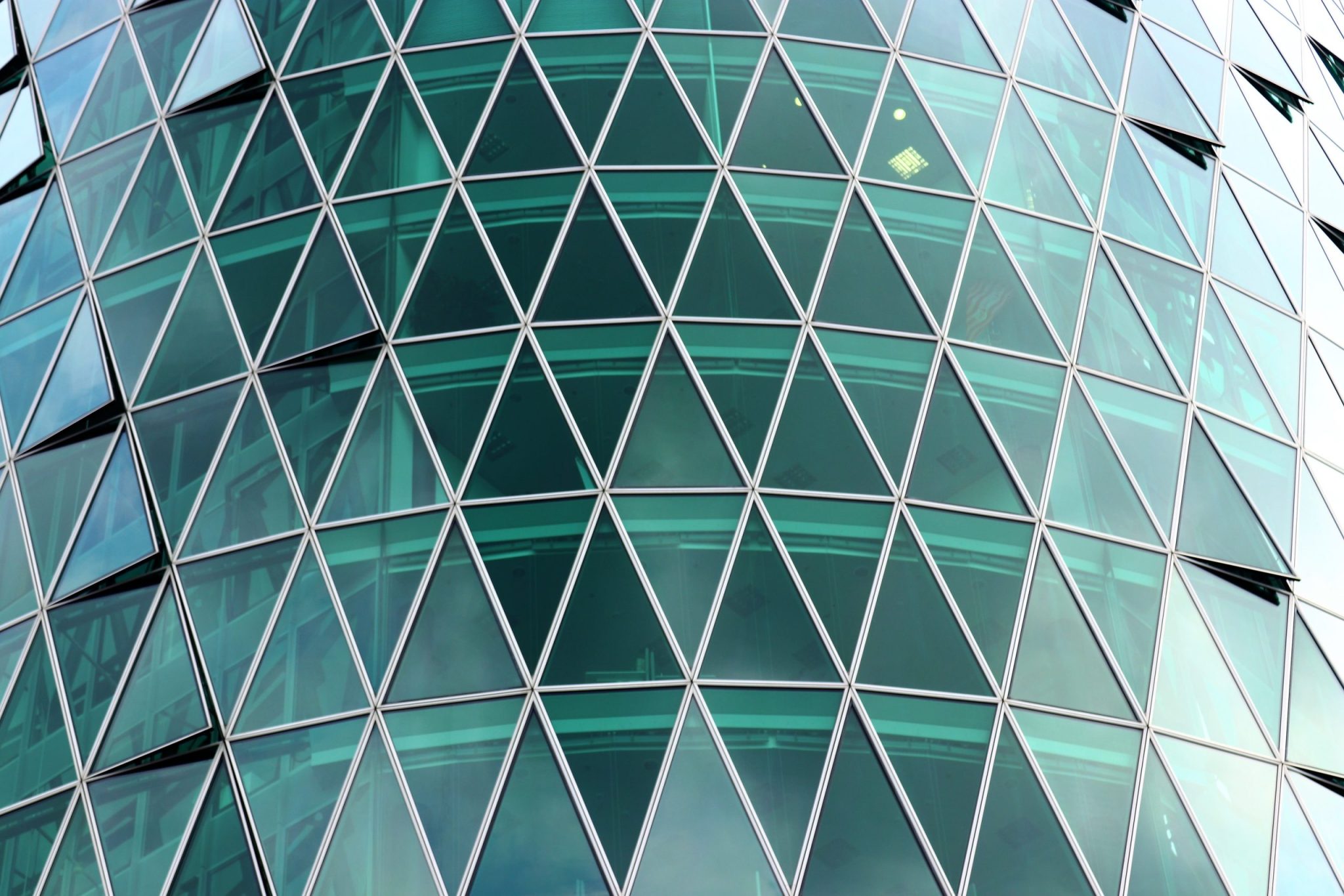