Building resilience in emerging markets through credit insurance and surety

Insurance is sometimes seen as a luxury. A cost that can be done without. Of course, when something goes wrong, it’s worth every penny and you’re glad that you paid your premium! While it may seem like that money could be used in other ways, the resilience insurance brings to businesses is often understated.

The question of what to insure, or even whether to insure, is a regular challenge for businesses. Often, insurance is purchased only for some of the more obvious, physical risks, such as premises or machinery. The risks protected by trade credit insurers and sureties are often much further down the order of priorities for businesses. This is despite the fact that in many cases, such risks can represent a significant portion of the assets on a balance sheet. Receivables as a proportion of assets can range anywhere from 20% to 80% depending on the sector. Similarly, where there is no legal requirement for bonding, guaranteeing the performance of contracts is also often left unprotected.

For many, an asset such as receivables can be difficult to visualise the loss of, in comparison to say a warehouse, until you are feeling the pain from it. This underestimation, or non-perception of risks, and the behaviours linked to these are part of a relatively common phenomenon seen across society. This can be for several reasons, including ignoring the downsides when things are going well, as well as a general inability to perceive or appreciate future scenarios – whether negative or positive. Credit insurance can act to smooth both risk aversion and risk preference – providing protection to those who are too risk averse and those who may not be selective enough.

In general, there are many reasons why someone may not be insured, or may not insure certain parts of their business, even if they are important parts. Of course, as businesses become larger and more complex, the level of risk management improves and the level of insurance would be expected to be higher, or at the very least, the decisions around insuring assets better understood. But beyond the motivations of individual businesses, a further driver of insurance levels is simply access to insurance.

While there are notable differences even between advanced markets on which financial services are used (i.e. differences between European and US capital and debt markets, or EU and US credit insurance markets), it is generally true that greater access tends to lead to higher usage, including for insurance. In part, this is also driven by approaches to risk which are developed over time and passed on through generations of entrepreneurs. However, where access to complex financial services is more limited, or even absent, it is unsurprising that certain assets will go underinsured or uninsured. This is why a significant aspect of aid and development strategies internationally involve improving access to financial services, as well as increasing education about such products among potential users.

Research from Lloyd’s of London in 2018 estimated that the value of the global insurance gap (the value of assets not protected) at that time was USD 162.5 billion. Unsurprisingly, the largest insurance gaps are seen in emerging markets. That report estimated insurance gaps as a percentage of GDP of 1.4% for Indonesia, 1.3% for Nigeria, and 1% for India, among others. Given that the risks insured by credit insurers and sureties tend to be under-protected even in many developed markets where they are readily available and relatively well understood, it seems likely that such risks are also largely underinsured in emerging markets too.

And the protection provided by credit insurers and sureties can be of particular value to economies that are growing fast. Firstly, credit insurance and surety bonds induce greater resilience to important economic activities. It is unsurprising, for example, that India has sought to open its insurance sector to sureties to support the significant investment plans of the government for improvement of highways, as discussed by Vikash Khandelwal of Eqaro Surety in our April Insider.

Given the challenges the global economy faces as it emerges from Covid-19, such as high inflation, supply chain disruption and geopolitical tensions, the protection of trade receivables or guaranteeing the performance of obligations becomes ever more important. The presence of such protections can significantly boost capital efficiency for those involved.

But there are challenges also for insurers too to help close the gap. Ensuring access to regular, accurate and consistent data upon which to rely for underwriting decisions is crucial. Related to this is developing strong connections in different markets, including partnering with local agencies, brokers or others who have detailed knowledge of their markets. This can help assess the quality of information received.

ICISA aims to work with members to support efforts to expand the use of trade credit insurance and surety as important tools for economies – both advanced and emerging. We also seek to work with governments and regulators to build their understanding of the benefit that trade credit insurance and surety can bring to their economies, as well as the nuances of supervising these products. Greater resilience may come at the cost of premium, but the danger of being underinsured results in far greater losses when things inevitably go wrong. 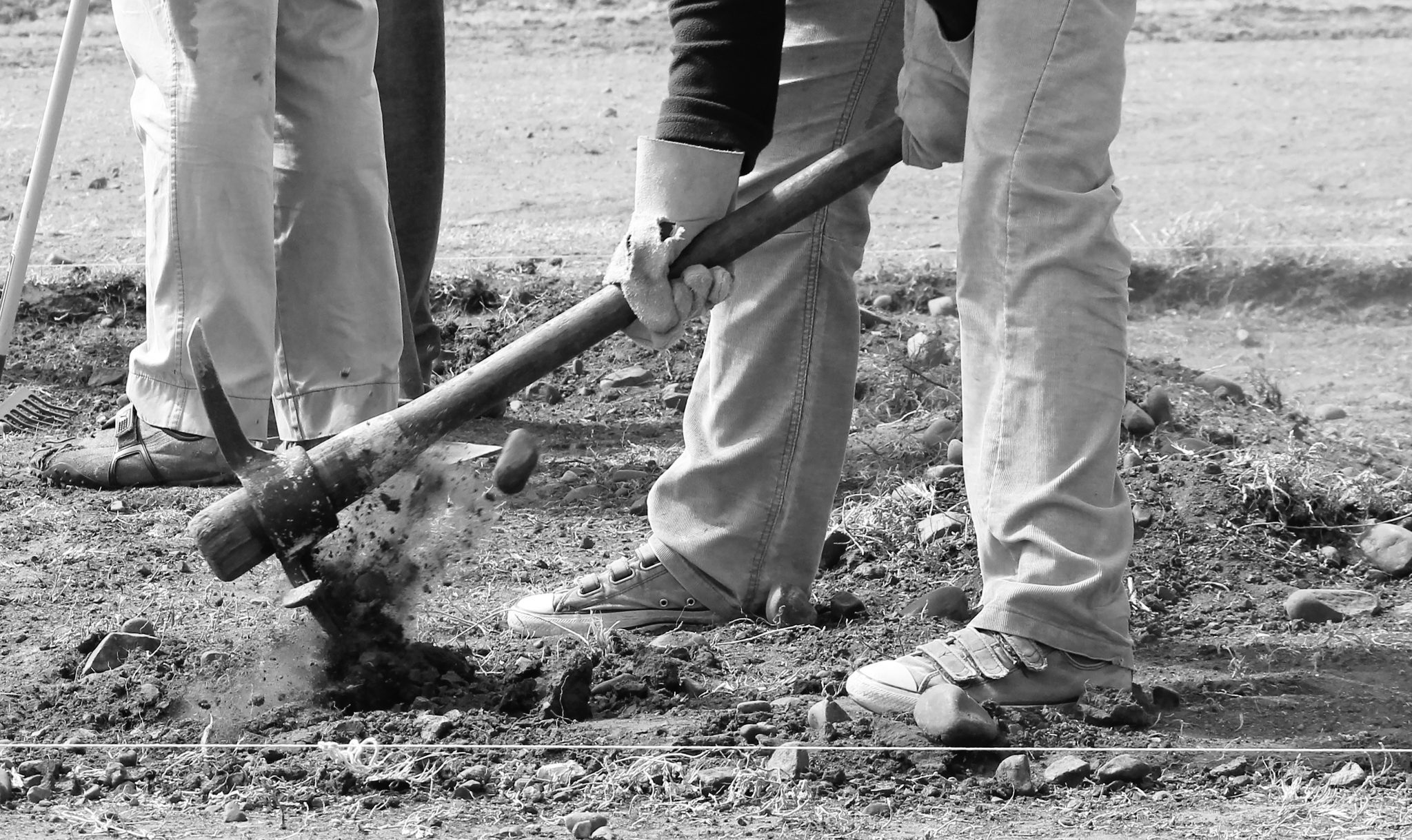 News • Reinsurance • Surety • Trade Credit Insurance • ESG •
Doing what’s right – taking care of the S in ESG'
While ESG has become a common term within financial services in recent years, most people take it as short hand for environmental action, or other steps to limit climate change. Of course, that’s just the “E” element, while the S and the G sometimes take a back seat.
Read more