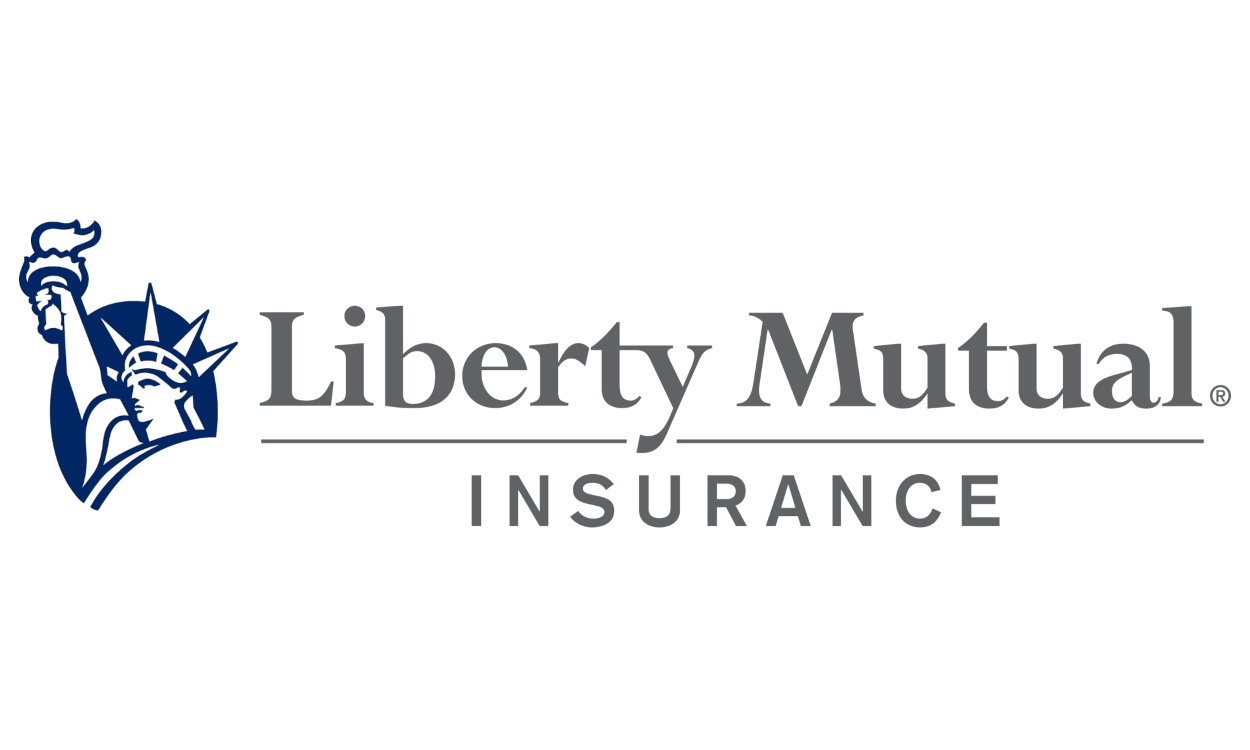 Liberty Mutual Surety, a Liberty Mutual Insurance business unit, is the largest global surety provider based on publicly available data. With underwriting facilities in almost 20 countries, and capacity to place bonds in over 60 countries worldwide, Liberty Mutual has the capacity, capabilities, and professional expertise to underwrite all types and sizes of contractors and corporations. Liberty Mutual Surety formerly operated as Nationale Borg in The Netherlands and Belgium.

Liberty Mutual Insurance helps people preserve and protect what they earn, build, own and cherish. Keeping this promise means we are there when our policyholders throughout the world need us most.

In business since 1912, and headquartered in Boston, Mass., today Liberty Mutual is a diversified insurer with operations in almost 30 countries and economies around the world. The company is the fourth largest property and casualty insurer in the U.S. based on 2019 direct written premium data as reported by the National Association of Insurance Commissioners. Liberty Mutual is ranked 77th on the Fortune 100 list of largest corporations in the U.S. based on 2019 revenue. As of December 31, 2019, the company had $133.6 billion in consolidated assets, $110.0 billion in consolidated liabilities, and $43.2 billion in annual consolidated revenue.

Liberty Mutual began operations as the Massachusetts Employees’ Insurance Association (MEIA) on July 1, 1912 as a mutual company. In 1917, the company name was changed to Liberty Mutual Insurance Company. Liberty Mutual entered the surety market in 1994 with its purchase of CIGNA and later acquisitions of Wausau and Peerless. Liberty Mutual purchased Safeco in 2008 and Ohio Casualty Group in 2007, each of whom started writing surety in 1929. In 2019, it acquired the AmTrust surety activities in the US, Spain and Peru, as well as those of Nationale Borg in the Netherlands and Belgium. These last activities date back to 1893.