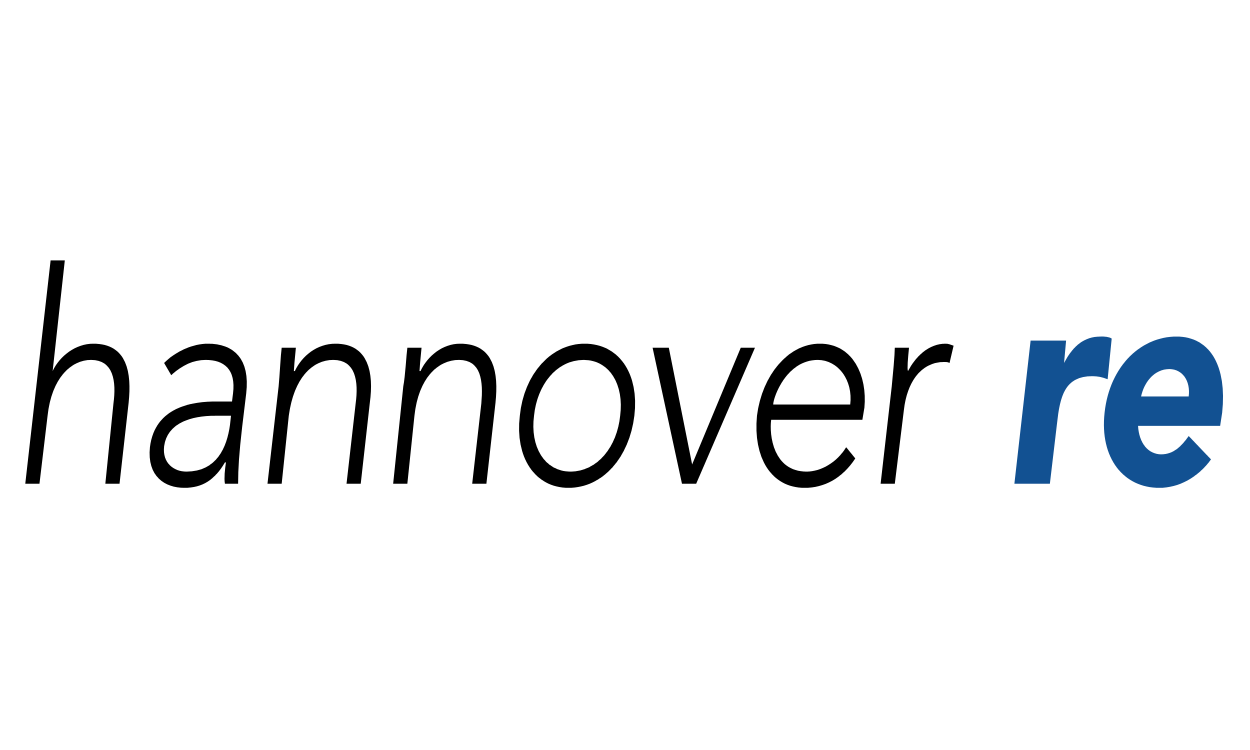 Hannover Re, with gross premium of more than EUR 27 billion, is the third-largest reinsurer in the world. It transacts all lines of property & casualty and life & health reinsurance and is present on all continents with more than 3,000 staff. Established in 1966, the Hannover Re Group today has a network of more than 170 subsidiaries, branches and representative offices worldwide. The Group’s German business is written by the subsidiary E+S Rück. The rating agencies most relevant to the insurance industry have awarded Hannover Re outstanding insurer financial strength ratings: Standard & Poor’s AA- “Very Strong” and A.M. Best A+ “Superior”.

Hannover Re’s specialised Credit, Surety and Political Risk Division is one of the market leaders in this segment. It has long-term expertise and provides reinsurance cover to more than 300 ceding companies worldwide.

Hannover Re has grown into a global player within about 50 years, successfully dealing with risks and making the most of its opportunities. We want to continue our outperformance journey as a pure-play reinsurer with a partnership approach, driven by empowered employees:

Beyond risk sharing – we team up to create opportunities.

Hannover Re was established in 1966 under the name “Aktiengesellschaft für Transport- und Rückversicherung”. Becoming a listed company in 1994, Hannover Re took a major step forward in its future development. In 1996 the Group was restructured; Eisen and Stahl Rück (today E+S Rück) was integrated into the Hannover Re Group and positioned as a specialist reinsurer for the German market. Today, the company ranks as the second-largest reinsurer in the German market and number three in the world according to its gross premium income.