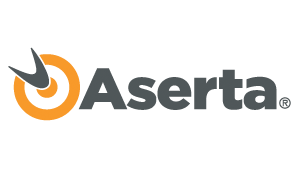 The group’s technical, commercial, local and economic expertise, as well as its solid and well recognized technological competitive advantages, has allowed them to lead the Mexican Surety Market with 29.2% of market share, as of September 2021.

Aserta covers the Mexican territory through more than 30 branches around the country and 1,200 active agents/brokers. Aserta issues more than 290,000 bonds per year.
As part of our international strategic plan, the Company entered the European market through Aserta España, achieving top market share in Spain after 3 years of operations.

Aserta and Insurgentes, have solid and strong financial rates by three different agencies.

Different stages during time of Aserta evolution and history has been accomplished:
Originally established in 1954 under the name of Fianzas Modelo. Subsequently, it was acquired by different companies and finally, transformed into Aserta by a group of Mexican investors in 2005, which finally changed its name to Afianzadora Aserta, S.A. de C.V.
Afianzadora Insurgentes was founded in 1958 as a family owned company and since 1993 transformed in different ways as it was acquired by Mexican and International different groups. Finally, in 2007 it was acquired by the same group of Mexican investors that founded Aserta.
In 2008, the two bonding companies became subsidiaries of Grupo Financiero Aserta.