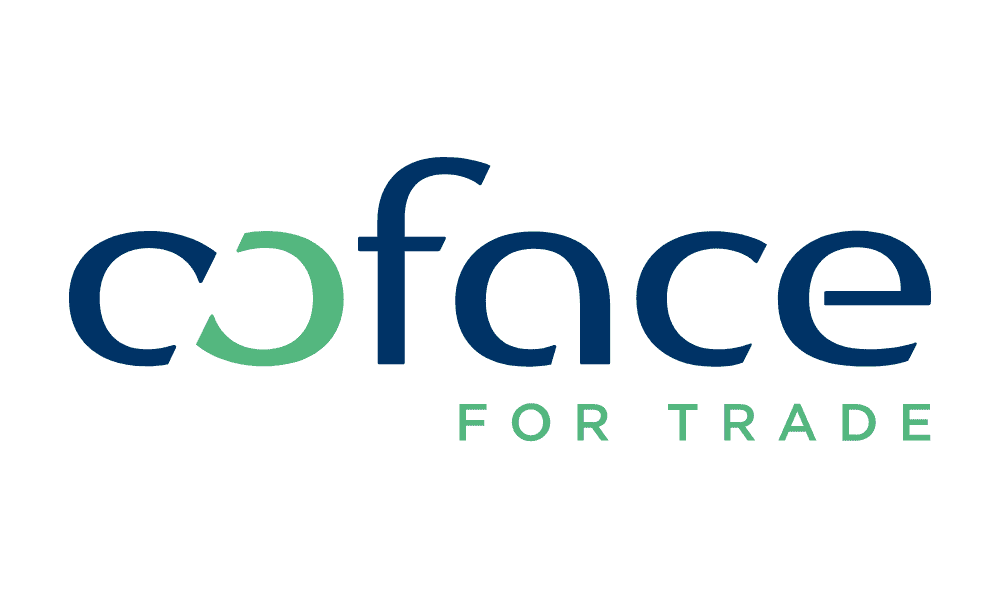 A modern and agile company with the most finely meshed international network, Coface is a reference in credit insurance and risk management. With over 70 years of experience as an industry leader, and a team of 4,200 experts serving around 50,000 companies, Coface experts work to the beat of the global economy.
Coface is “for trade”. Our purpose is to collaborate with our clients to build successful, growing and more dynamic businesses. And by helping build stronger businesses, we contribute to the smooth-running of the economy, while using sound CSR principles to act as a global responsible actor.

Coface was created in 1946 as an insurance company specialised in export credit insurance. In 1992, Coface began its international development in the United Kingdom and Italy. In 1994, Coface became a private company and acquired German (AK) and Austrian (ÖKV) credit insurers. In 2002, Natixis Banques Populaires became its main shareholder. In 2011, Coface refocused its activity on credit insurance. The Group has been a listed company (Euronext, Paris – CAC Small) since 2014. Under the leadership of Xavier Durand, Coface has already successfully completed the plan ‘Fit to Win’ and has launched in 2019 a second plan “Build to Lead”.

Members of the Group Management Board