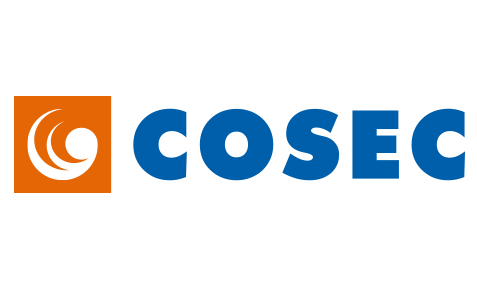 COSEC is the leading Insurer in Portugal for credit insurance, offering the best management support and credit control solutions for both internal and external markets, as well as bond solutions. It is also responsible, on behalf of the Portuguese State, for covering and managing credit and investment risks in political risk countries.

COSEC’s mission is to establish a partnership with its clients, allowing them to better manage risk credit, to know their clients through detailed and updated information, to be more effective in debt collection, and to be closely followed and advised by a team of professional technicians and managers.

COSEC’s shareholder structure is very relevant, both institutionally and operationally, due to the existence of distribution synergies with BPI Bank and the access to Euler Hermes Group International network, that allows the company to have a better assessment to foreign companies and a strong credit recovery capacity in foreign markets.

1969 – COSEC was created on 29 December mainly with public capital.
1975 – COSEC is nationalized
1992 – COSEC Privatization (100%)
1996 – BPI Bank became major shareholder.
2007 – Euler Hermes became COSEC shareholder, together with BPI Bank, each one own 50% of COSEC’s share capital.
2014 – COSEC presents a new brand image
2016 – COSEC hosts the 2016 General Assembly of the Berne Union, for the first time in Portugal, with the presence of 82 export credit insurers from all over the world
2018 – In March COSEC changed its headquarters in Lisbon to the new facilities on Avenida da Liberdade, 249, 6th floor. Launches COSEC app, for IOS and Google Play, which allows access to COSEC and to manage the credit insurance policy anywhere in the world.

2019 – A very special year in COSECs history: 50th anniversary. Protocol with the Ministry of Culture to put the company’s cultural collection at the service of the community. Launch of a new product – COSEC €xpress, dedicated do SMEs.

2020 – COSEC reinforced proximity and contact with its Clients and launched additional top-up cover with state support due to Covid.